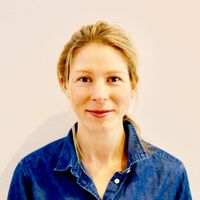 Performance Art has been described as the medium that challenged and violated borders between disciplines and genders, between private and public, and between everyday life and art, that follows no rules. Within this ‘live’ context, that places the body integral to the practice, artists such as Vito Acconci, have shaped the concerns relating to space and time and explore new perspectives in art.

In relation to Vito Acconci's Seedbed (1971) and Following Piece (1969), artists have since been linked to his work questioning what it means to perform; opening up this area of practice, performance has become a line made by walking in a field (Richard Long, 1967) or cutting through a house (Gordon Matta-Clark, 1974).

Informed by Vito Acconci's works, the use of the term ‘body as a tool’ which is rooted in performance art, references his explorations of the body as medium. (The emergence of this term can be credited to a four-page survey which included other titles such as: ‘the body as place’. See Willoughby Sharp, ‘Body Works’, in Avalanche 1 (1970), 14–17).

More recently, Cynthia Morrison-Bell writes, how the body was an important point of departure for much art of the 1960s and 70s....using the body as the tool and medium, as sculpture even, making it endure the limits of the language of art, testing it to its extremes, just as you would any material, to find out how much you could mould it, push it, twist it or break it. As an artist making integral works during the 60s and 70s in the field of performance his work has been influential and will continue to inspire.

[Vito Acconci]... was voracious in his genius and the indelible mark he has left on the world has no boundaries. His work and archives will live on as we plan a place for his generative art, architecture, design and performance to keep living like a Mobius strip—a future only Vito could have visualized.” 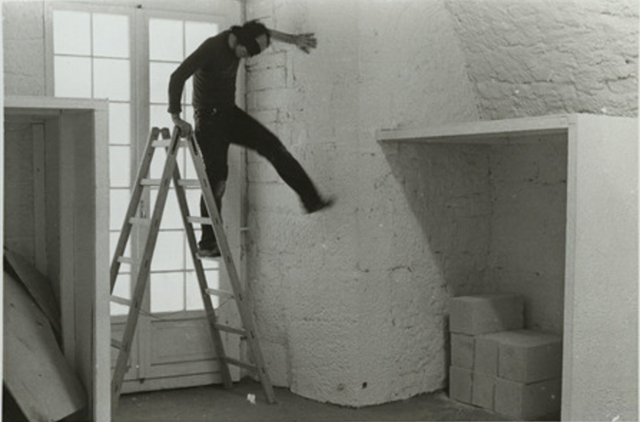 The work of Vito Acconci, who died on Thursday, was foundational to the histories of performance and video art: https://t.co/PEULCaNW2Q pic.twitter.com/a1GTt6WdYC

Watch an hour-long interview with the late Vito Acconci discussing time and art.https://t.co/eoDVeFlwrS

For plans and pricing, please contact our sales team at sales@passle.net

Sorry, you don't have permission to repost or create posts.

Your repost is currently a draft. Review your repost and request approval.

Sorry - this is not an option. This post already exists in the Passle you have selected.

Try reposting to another Passle.